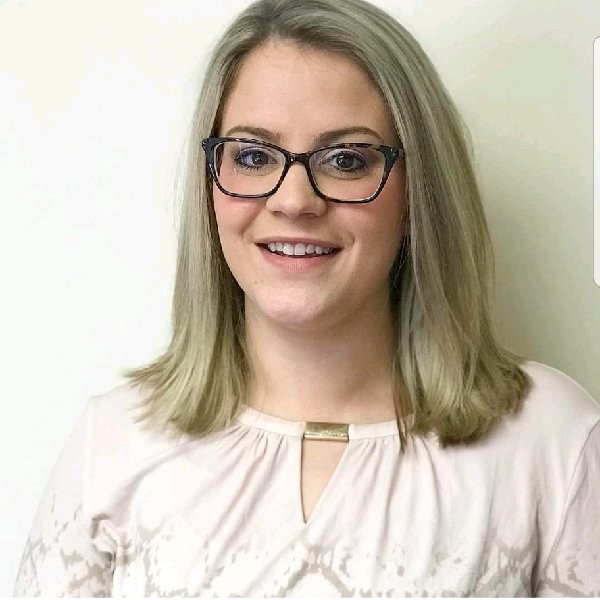 Andrea Ross receives Up and Coming Leader of the Year Award

Andrea Ross is the administrator at Meeker Manor, a nursing facility located in Litchfield. Nominated by Dan Strittmater, VP of Operations, here is what Dan had to say about this Up & Coming Leader of the Year award recipient:

(Note: Andrea was nominated for the Rising Star award; however, the Recognition Task Force was so impressed with her, they decided to choose her as an Up & Coming Leader of the Year award recipient.) Andrea Ross represents the future administrator that many of her colleagues are growing into—she has just arrived early... 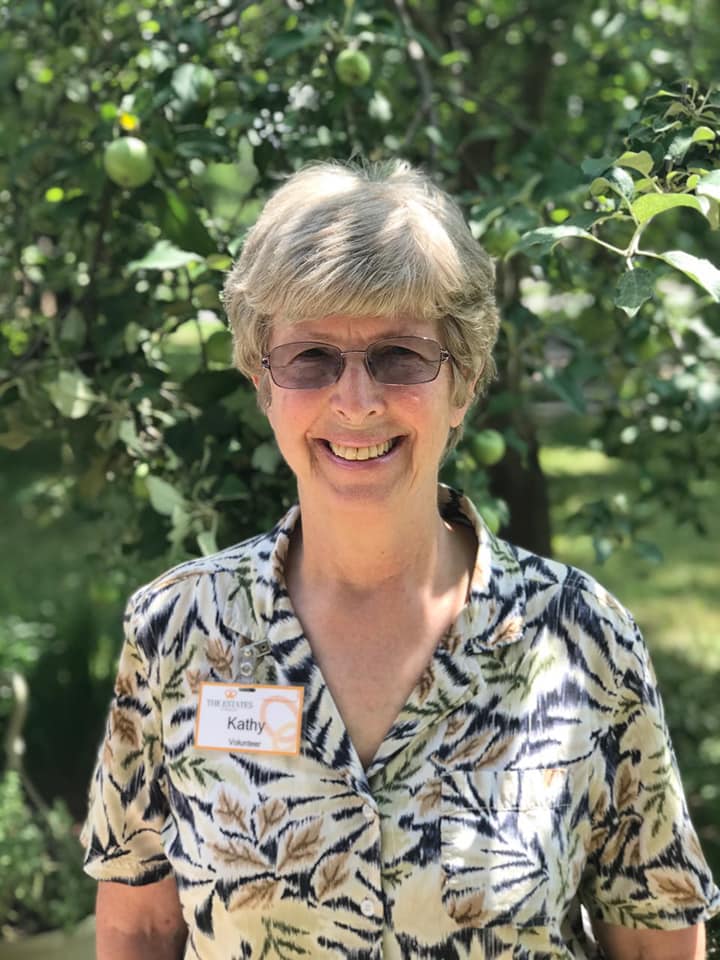 Kathy Coury is a volunteer at The Estates at Rush City/Monarch Healthcare, a nursing facility located in Rush City. Nominated by Mary Shaw, Social Services Director, here is what Mary had to say about this year’s Volunteer of the Year-Individual award recipient:

Kathy Coury has been with The Estates at Rush City for 40-plus years, 11 of those years as a volunteer. She is the kind of woman everyone wants to be around, with an infectious smile and a kind heart that is evident upon first glance. She is such a team player and her level of dedication to the residents has not changed since retirement...

Your web browser is outdated and may not display this page correctly. Please update to the latest version of Google Chrome or Firefox.